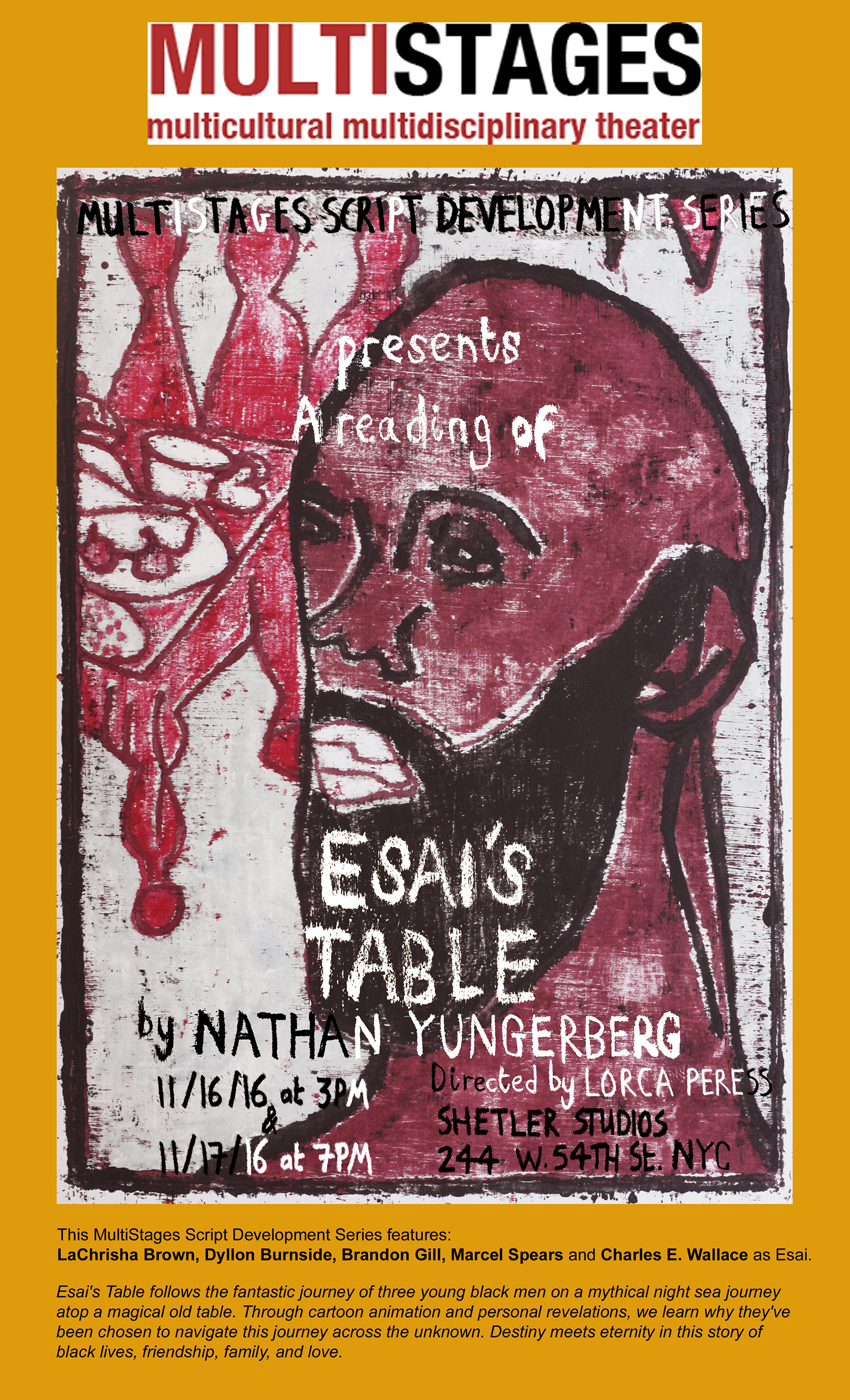 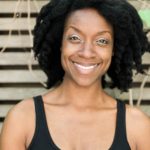 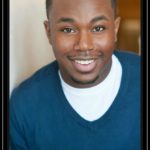 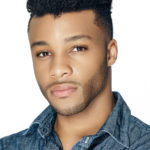 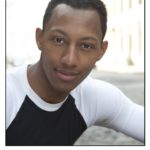 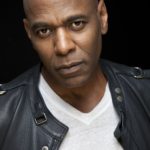 We are thrilled to announce our next play in development, ESAI’S TABLE by Nathan Yungerberg. Esai’s Table was a 2016 O’Neill National Playwrights Conference semifinalist.

Esai’s Table follows the fantastic journey of three young black men on a mythical night sea atop a magical old table. Through cartoon animation and personal revelations, we learn why they’ve been chosen to navigate this trek across the unknown. Destiny meets eternity in this story of black lives, friendship, family, and love. 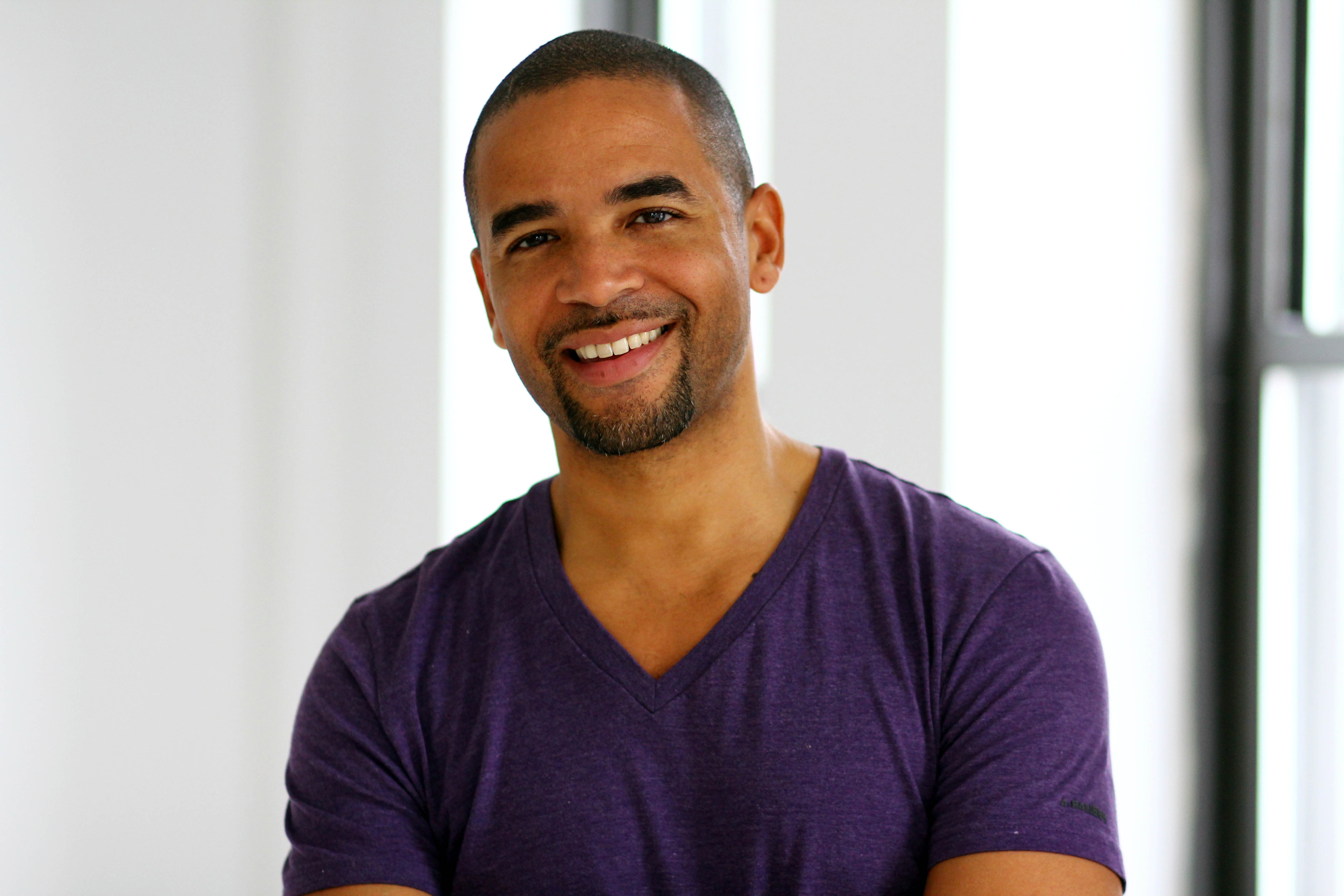 UPDATE: Esai’s Table will receive its Off-Broadway premiere at The Cherry Lane Theatre in 2020.