2017 The Future is Female Festival

“THE FUTURE IS FEMALE” Festival

MultiStages is joining the movement with our own multicultural and multidisciplinary “The Future is Female” Festival of Women Playwrights, Dancers, Composers, Musicians, Poets, and Artists.  The Future is Female Festivals are being presented across the country in March 2017 in honor of Women’s History Month. Let’s come together in solidarity to protect women’s rights and our future. 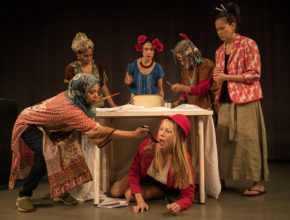 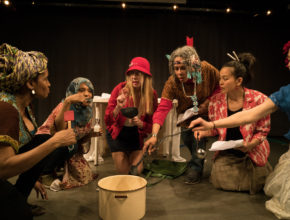 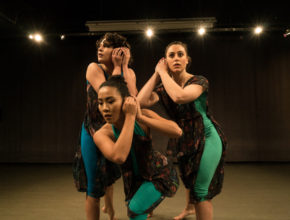 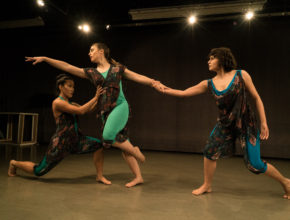 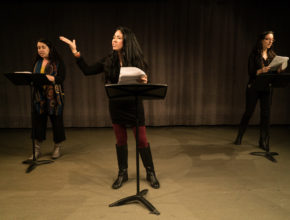 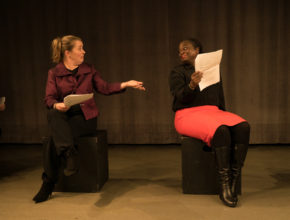 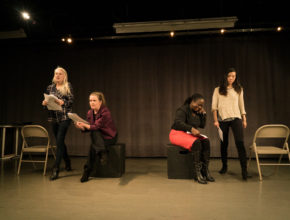 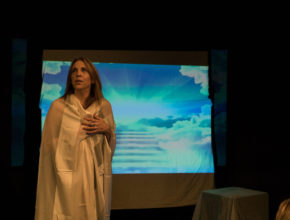 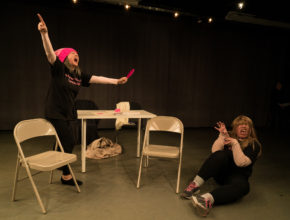 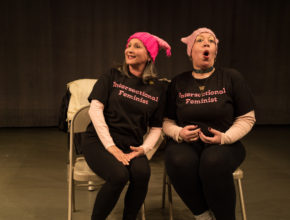 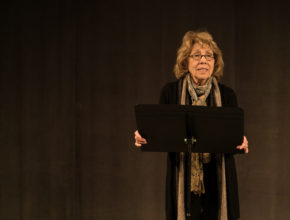 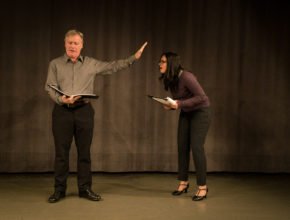 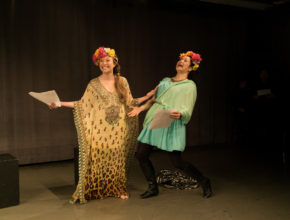 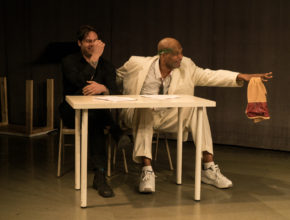 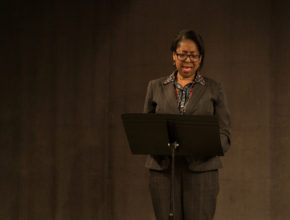 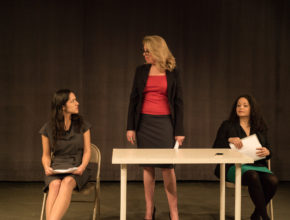 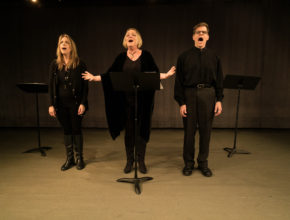 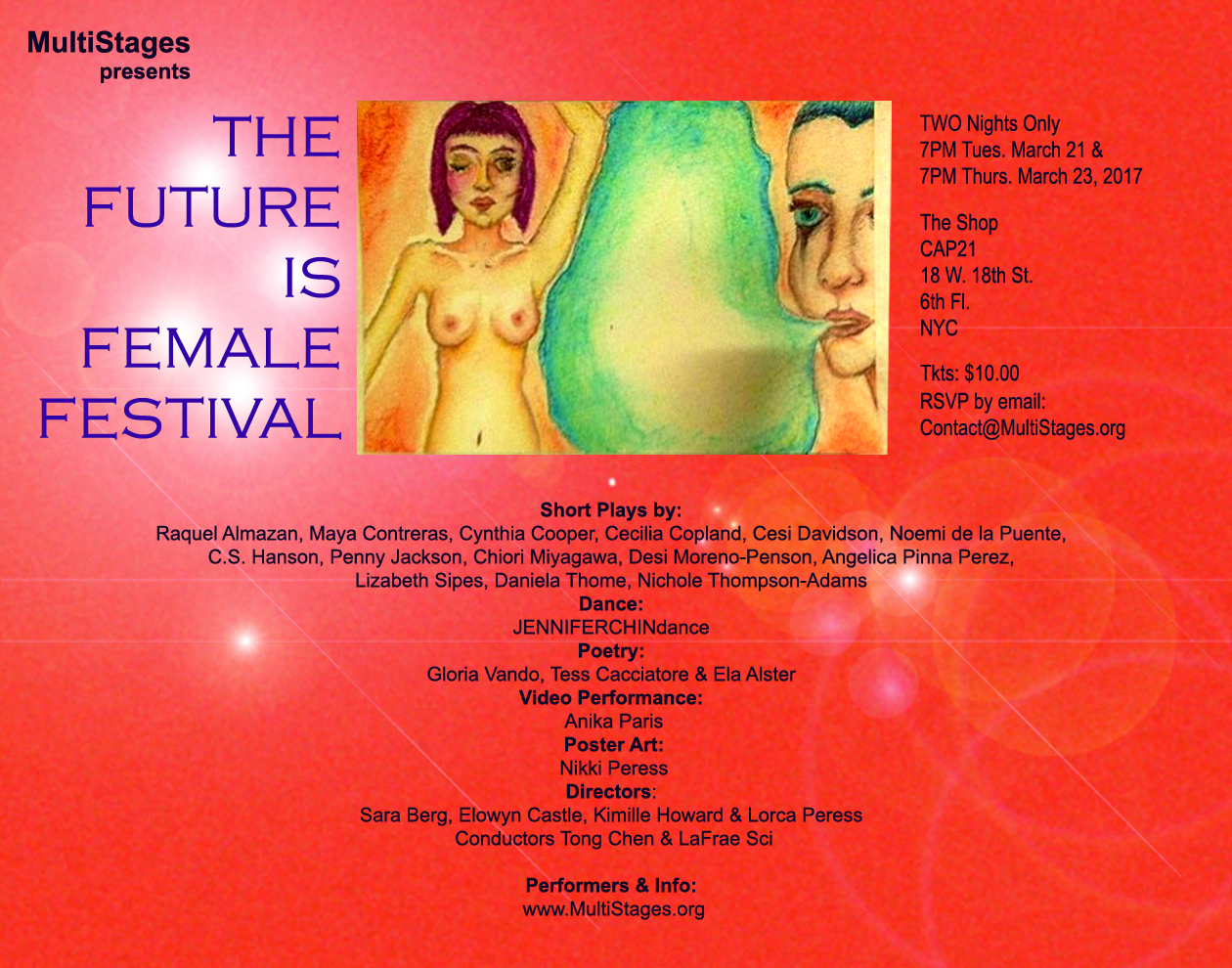 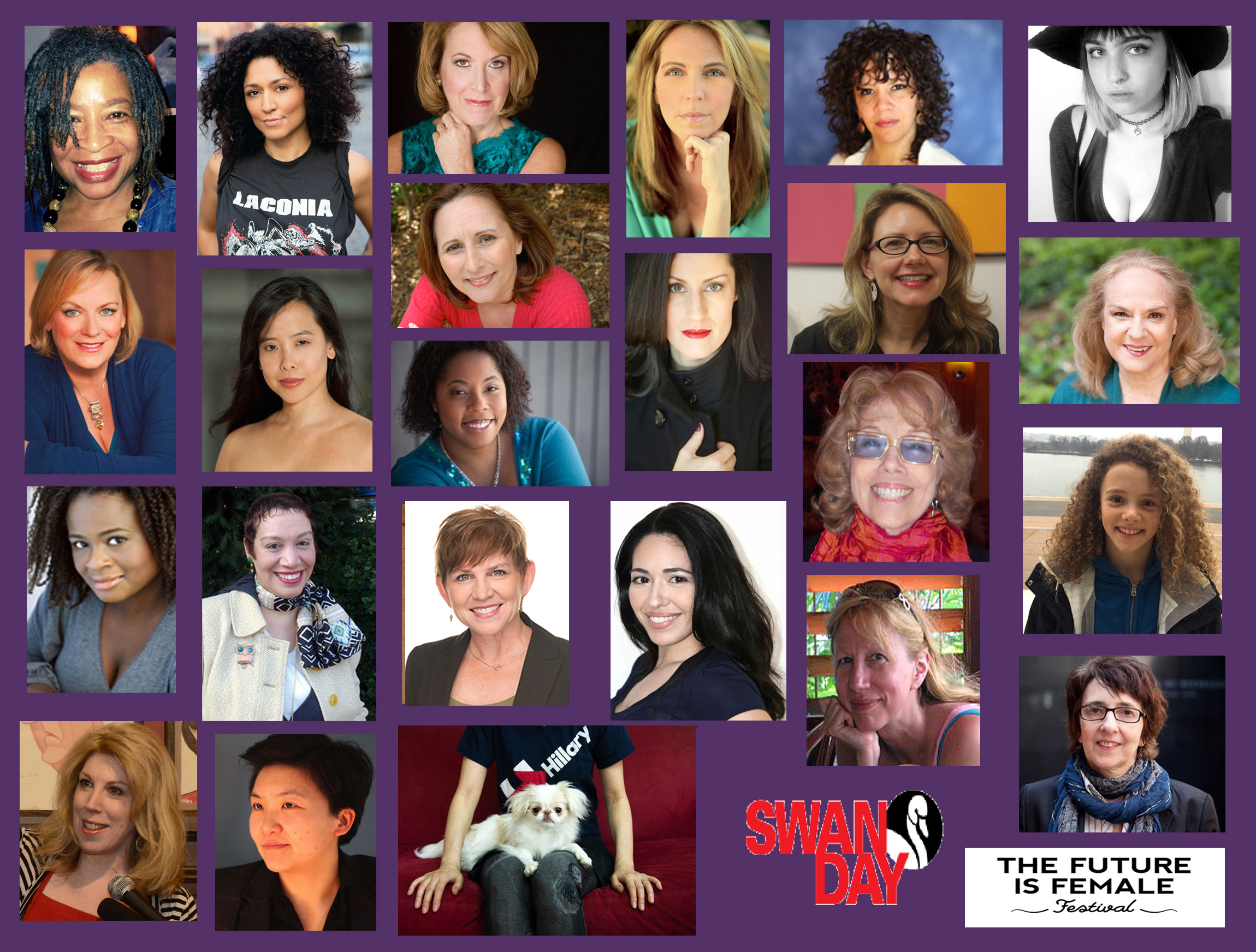 “The Future is Female” Festival was created by writer Mya Kagin. Instead of merely honoring women’s history in March, the festival will celebrate women’s futures. Following the election, Mya was struck by the phrase, “The Future Is Female,” which recently emerged and has taken on great significance during and after the election with many women re-contextualizing the phrase into their own modern interpretation. By participating in this joint venture, our voices are magnified and we can create a larger impact across the country.

Strength in numbers — Stronger Together.